Shooting of Series: January and February 2021

Australia
I Am Number Four is an upcoming YouTube series created and produced by Studio 7.

Created by Studio 7, a movie/television studio of Victoria Australia,the series will consist of 10 episodes that focus on the first book. It will take inspiration from the book and the movie with a little twist to hopefully create something refreshing and still honour the books.

According to a source from Studio 7, "The director is a massive fan of the books so he is taking his time and making sure it’s the best that it can be."

Auditions to be part of this project:

I am Number Four Cast[] 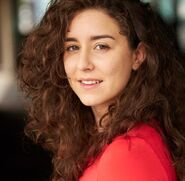 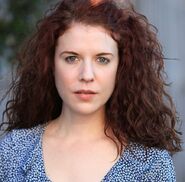 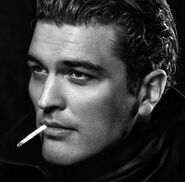 The project will be released early in 2021.

Clips from the Trailer[] 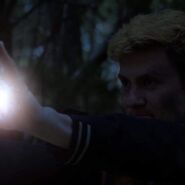 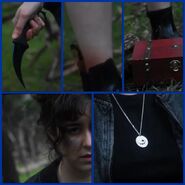 The following details in the photo: 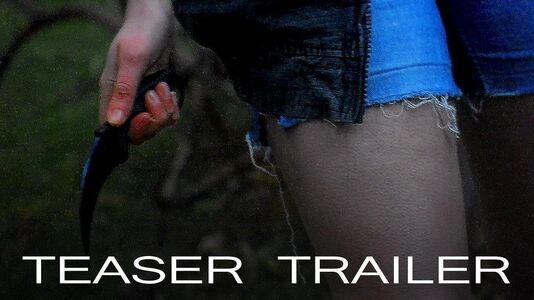 Behind the Scenes of the Trailer[]

A behind the scenes look of the trailer 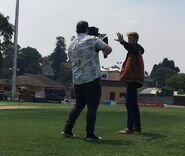 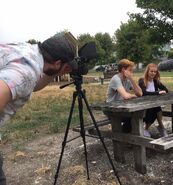 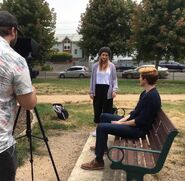 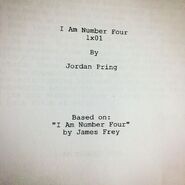 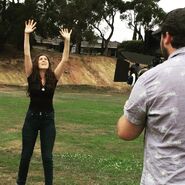 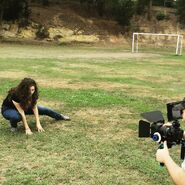 Behind the Scenes of The Lost Files: Six's Legacy[] 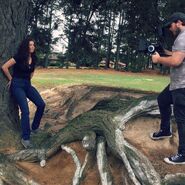 Intro to the Lost Files 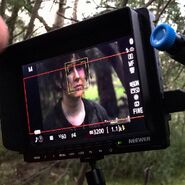 We will be reviewing your videos on the 7th of February so make sure you hurry!