I Am Number Four Wiki
Register
Don't have an account?
Sign In
Advertisement
in: General Category Page

Lorien Legacies is a series of young adult science fiction books, written by James Frey and Jobie Hughes under the collective pseudonym Pittacus Lore. There are seven novels in the series. 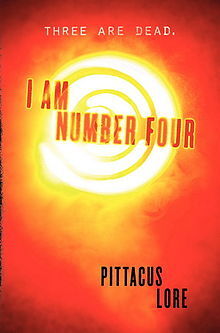 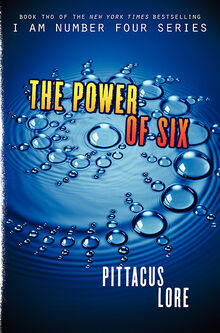 I Am Number Four (2010) - Follows the journey of Number Four as he copes with life knowing that he is next in line to be killed following the deaths of One, Two and Three.

The Power of Six (2011) - Continues the story of Number Four now with Number Six, Sam and BK, on the run from the Mogadorians. Introduces Number Seven living in Spain with a Cêpan who has given up and Mogadorians close on her trail, when a previously unheard of Number Ten and her Cêpan Crayton arrive to help her get away. 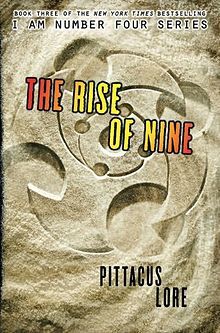 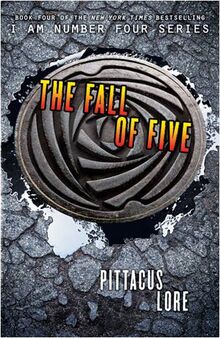 The Rise of Nine (2012) - Number Four, after losing Sam and finding Number Nine, is still on the run in America. Meanwhile Number Six has met with Number Seven and Ella and travel to India to find another Garde.

The Fall of Five (2013) - Introduction of Number Five. The book picks up three days after The Rise of Nine. The Garde, excluding Five, stay at Nine's Chicago penthouse before getting hold of a message from Five. Four, Six, Sarah, and BK find him in Arkansas as well as Sam and Malcolm. Meanwhile, Ella is experiencing nightmares of Setrákus Ra. After returning, there is some bonding and training time between them before Five goes to the Everglades with Nine, Six, Marina, and Eight, and reveals his traitorous side. 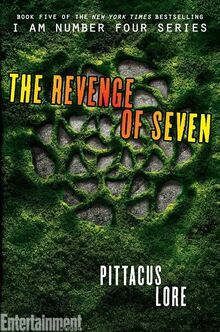 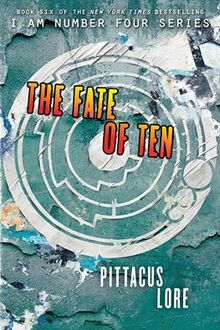 The Fate of Ten (2015) - The Fate of Ten starts hours after the events of The Revenge of Seven. Number Four and Sam attempt to find new Human-Garde after an Entity gives Human teens powers while Setrákus Ra attacks Six, Marina, Mark and Sarah in Mexico in front of the Sanctuary. 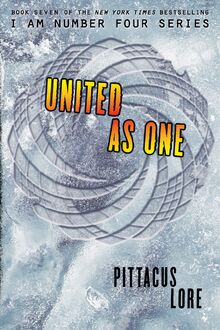 United as One (2016) - United as One takes place a couple hours after the sad ending of The Fate of Ten. With his newfound powers, John attempts to end the war, but soon realizes that he cant do this without friends. John must use his new "Ximic" legacy in order to take down Setrákus Ra.